Local artists are being invited to join the bill for this year’s New Annual festival, with City of Newcastle announcing the dates and opening expressions of interest for its flagship cultural event.

New Annual will kick off on 22 September and run through until the October long weekend, with 10 days of unforgettable performances across the city centre. 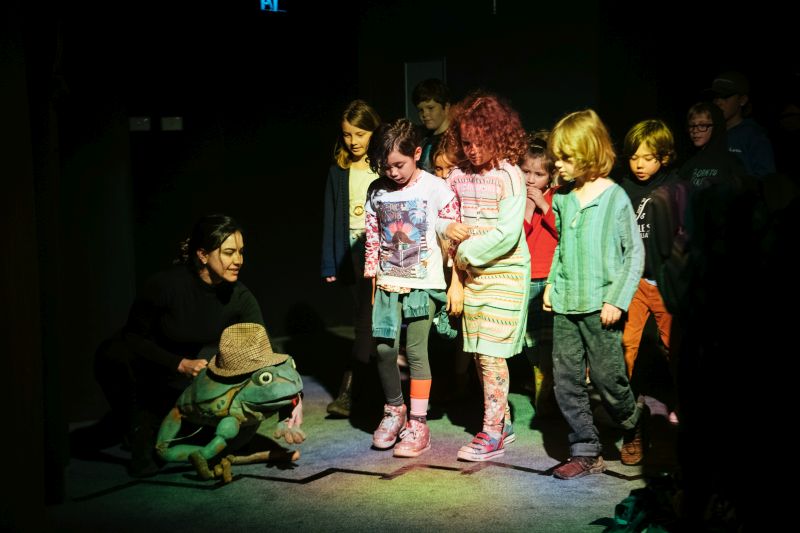 Newcastle Lord Mayor Nuatali Nelmes said this year’s program will allow audiences to experience the diversity of art and performance from across Australia, while also supporting the local creative community.

“New Annual was conceived with a vision to celebrate the depth of talent in Newcastle’s thriving cultural and arts sector and provide a platform for national artists to showcase their work in the city,” Cr Nelmes said.

“In the longer-term, the aim is to create a landmark cultural festival with a uniquely Newcastle character that could become a mainstay on Australia’s annual events calendar and act as a significant generator of cultural tourism.

“Last year’s festival was another great success, attracting almost 40,000 people to more than 140 performances and activities at 32 venues across the city, delivering a boost of almost $8 million to the local economy.

“More than 530 artists and over 400 staff, crew and volunteers were involved in the 10-day event, which featured a dynamic program of dance, music, theatre, visual arts and Indigenous workshops.

“I can’t wait to do it all again this September and look forward to seeing our local artists on the bill alongside some of the best arts and cultural practitioners from across Australia.” 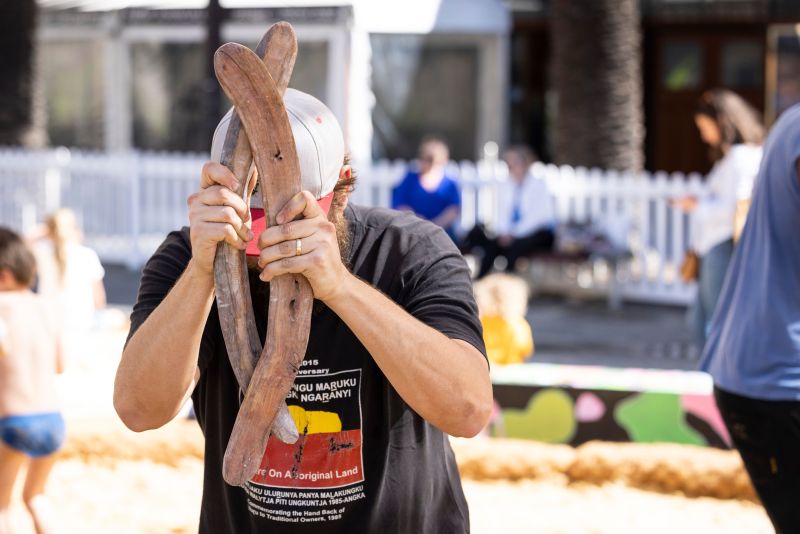 Local artists working across interdisciplinary art forms, visual arts, dance, theatre, music, and multimedia are encouraged to submit an expression of interest (EOI) for the 2023 program before 5pm, 26 February.

City of Newcastle was recently awarded $400,000 over two years from the NSW Government as part of its Major Festival and Events grants program through Multicultural NSW. Submissions from Awabakal and Worimi artists and all people of Aboriginal and Torres Strait Islander descent, as well as artists from culturally diverse backgrounds, are strongly encouraged as part of this EOI process.

New Annual will be held from 22 September to 1 October. To keep up-to-date with the latest news or find out more about the “Made New” EOI process, visit www.newannual.com

Ahead of Pathaan, Shah Rukh Khan’s rise and fall at box office, in numbers