Bollywood’s out, original tracks in on OTT

ENTERTAINMENT NEWS
While the west has been creating original soundtracks even for the TV shows, the concept is fairly new in the homeland. With the TV shows primarily recycling the Bollywood numbers as background scores, the creation of OSTs has emerged like a breath of fresh air for people. Infact, the social media has been buzzing with the reels on many famed songs from the web shows, be it Shauq from Qala, which currently has around 1,64000 reels on Instagram or Mehmaan from Mismatched 2, which has managed to clock in over 4 lakh reels so far. So is it just the popularity on social media that has contributed to the popularity of the songs or the listeners are also on the quest to discover fresh tunes?

‘Original soundtracks are becoming an essential part of the web shows ’

The rising number of views on songs from the web series on Youtube and streams on music streaming apps have further solidified the future of OSTs. The latest hit Ghode Pe Sawaar from Qala has 2.9 million views on Youtube whereas Kaam 25 from Sacred Games has successfully gained 63 million views. Avinash Chauhan, lyricist for shows like Panchayat, Gullak and Aspirants, points out, “We are witnessing a big change in terms of how original soundtracks have become an essential part of the web shows. Infact, you can see that even musical shows like Bandish Bandits have successfully retained the audience’s attention. The next series I am working on has more than one song in an episode or atleast one original song in an episode.”
Whereas, according to singer Rekha Bharadwaj, who sang the currently trending hit number Aise Kyun, the OSTs also act as a contributing factor in discovering new artists. “If people liked a track, they may want to go explore the artist’s discography and also get familiar with other songs.” She further shares an anecdote about meeting a 9 year old kid who loved the track and has been listening to her track everyday. “I have been meeting many young kids who have been appreciating the song and I was curious what their interpretation might be but they just said that the song relaxed them. I thought, ‘well, purpose served’,” adds Rekha.

‘OTT makers are understanding the value of music’
Swanand Kirkire, who has lent his voice for Shauq (Qala) and penned the lyrics of Rubaiyaan for the same film, feels that music of OTT is getting due attention now. He adds, ” When the OTT platform started off, the music of the project wasn’t marketed the way it is now. So, it is a positive change. It seems like OTT makers have now begun to understand the value of music in Indian content.”
Whereas Gautam Talwar, Chief Content Officer, MX Player highlights that they have developed the original soundtracks (OST) for most of the shows, from Hey Prabhu to Dharavi Bank (the original lullaby is sung by Suniel Shetty). He also feels that OSTs help in narrating the story better as well as contribute largely in the shows’ promotions. “A large number of our audiences for Roohaniyat (our first premium long format serial) demanded for the OST be released along with the show on YouTube and other social media platforms as they loved all the original tracks in the show,” shares Gautam.
While the audience has been tuning in to the tracks on multiple streaming platforms, Anurag Saikia, music composer for Thappad, Article 15, Mismatched etc., emphasises on the role of social media in the growing popularity of the tracks. He also credits the directors and creators of the shows, who are now emphasising on creating OSTs for the web shows. “Previously, we would perform at live shows to register the listeners’ reactions to our composition. But with the presence of social media, we get feedback instantly. If they liked a song, they would reshare it and that process would continue and that popularity is really organic. But if they don’t like something, they will be equally critical as well,” he adds. 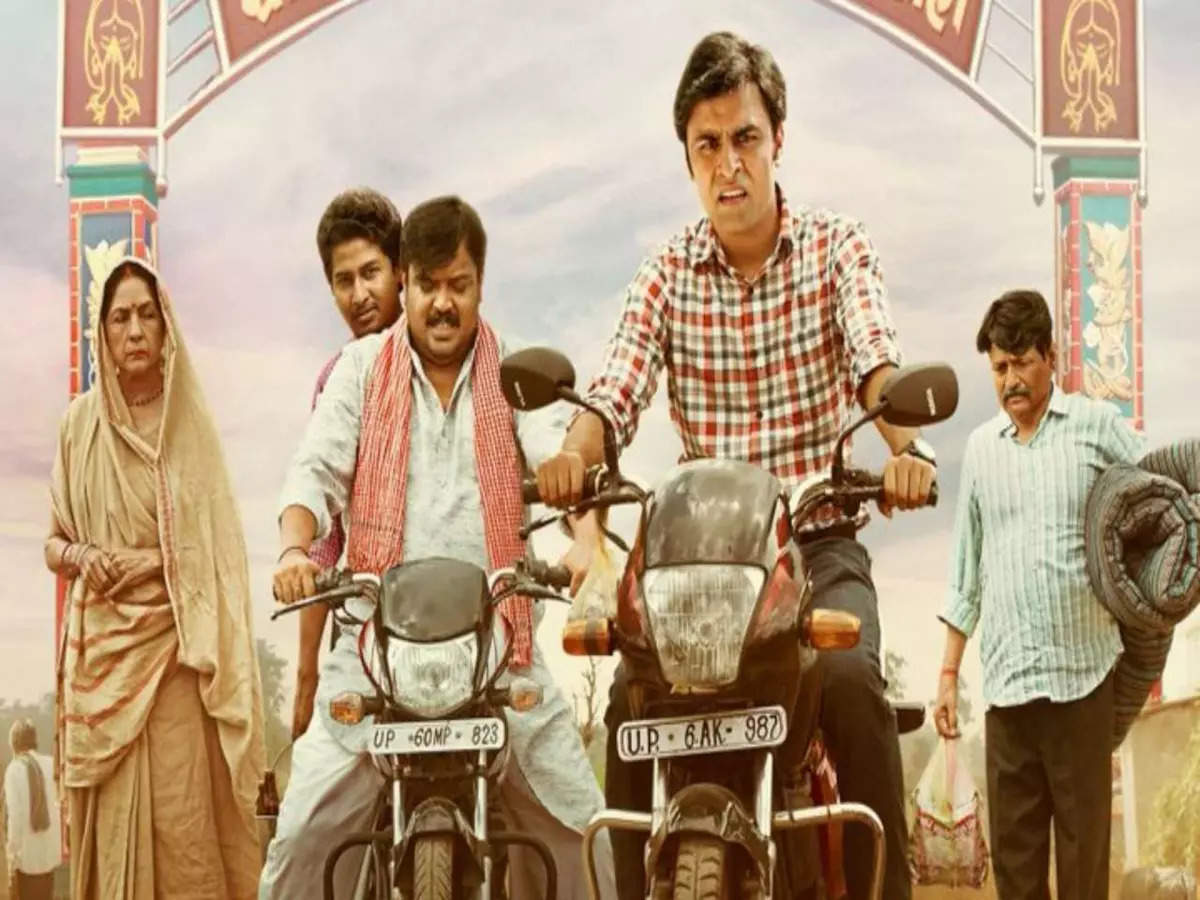 ‘The language wouldn’t be a barrier if the song is great’
While many of the OTT shows are set in the hinterlands of the country, they have also managed to bring various dialects and languages to the fore. The makers have also focused on retaining the essence of the regional dialects in the songs. Avinash explains, “We try to find a balance so that the nuances of the regional language are retained and the song can become a commercial success as well. Sometimes we try to retain words that people can easily remember or can be the hook for them to revisit the song.”
Avinash also believes that a lot of our music lies in the roots of our regions and the musicians just have to start experimenting to present something unique to the listeners. He adds, “The song Mehmaan in Mismatched 2 is a Rajasthani folk song. But the makers created a fusion and it instantly captured people’s attention. People are open to accepting regional music in its raw form which has been a welcoming change.”
Agreeing, Anurag adds that we have a wide variety of audience now that is open to experimenting. “There are people who enjoyed different themes in shows like Mirzapur, Sacred Games or Gullak. There is no particular formula to anticipate what the audience might like. However, If you are creating a great song, people are going to like it and the language wouldn’t be a barrier.” 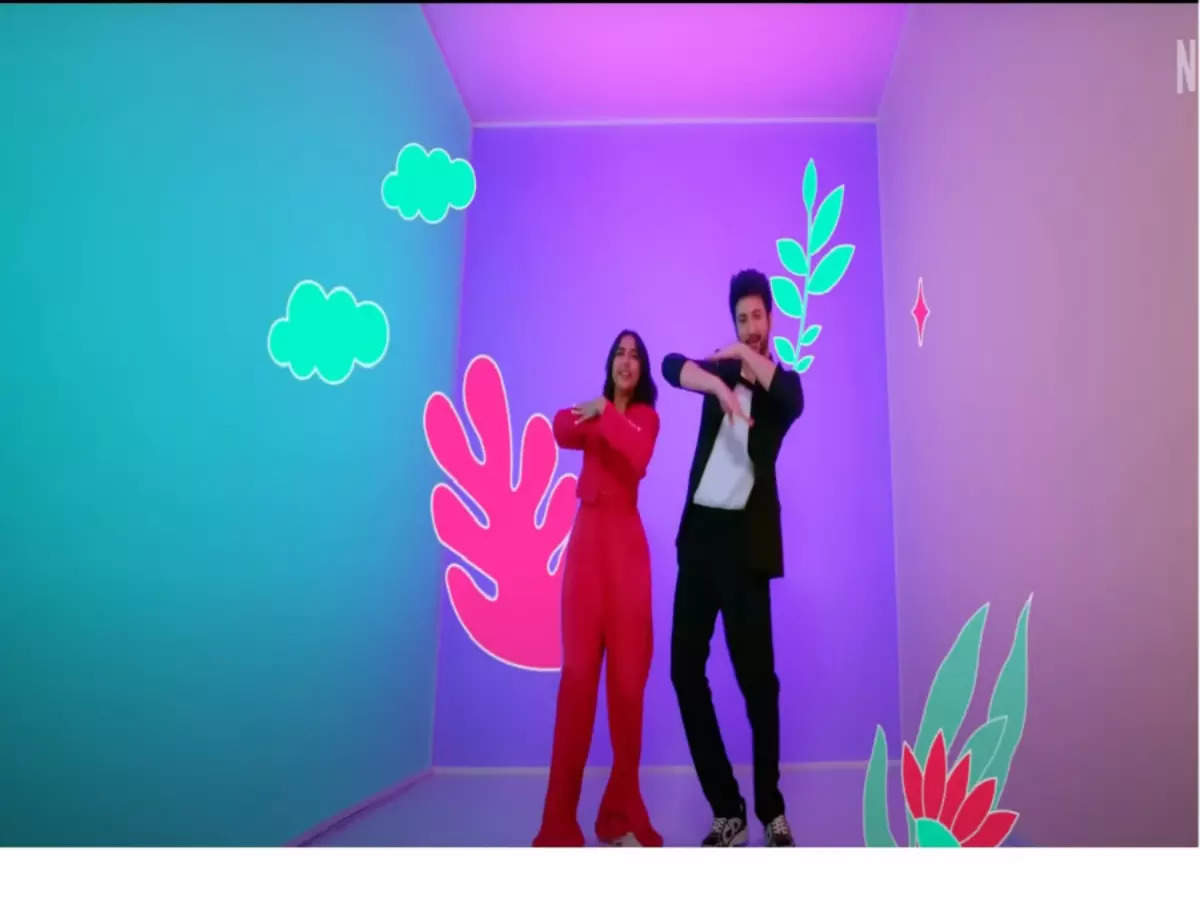 OST in almost all shows across platforms are created for furthering the narrative and are not just used for promotions alone
-Gautam Talwar, Chief Content Officer, MX Player

OTT makers are now understanding the value of music in the Indian content. Validating this is the fact that five lyricists were roped to work on one album (Qala)
-Swanand Kirkire, lyricist

The soundtracks from our popular films and series such as Mismatched S2, Monica, O My Darling, Qala and many more saw immense love and popularity. We also recently witnessed the historic win of our licensed title RRR for its exceptionally catchy musical number ‘Naatu Naatu’ at the Golden Globes for Best Original Song – a first for any Asian song. This only proves the power of Indian music and storytelling to transcend the barriers of geography and language, and travel to audiences across the world.
-Monica Shergill, Vice President- Content, Netflix India