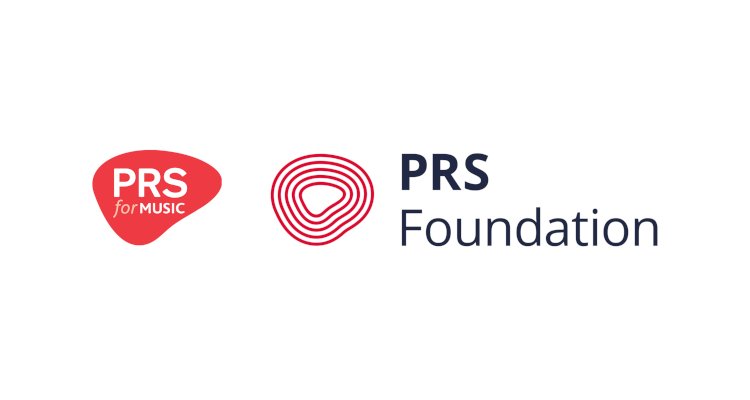 Last June, PRS for Music faced pushback from more than 50 music industry organizations over its plans to reduce PRS Foundation donations. Now, the entities have unveiled a newly inked funding pact, made possible in part by interest on unpaid royalties.

PRS for Music, which established the PRS Foundation in 2000, just recently detailed the multiyear agreement. For reference, the Foundation operates independently and bills itself as the UK’s “leading charitable funder of new music and talent development across all genres.”

But PRS for Music’s Members’ Council last year voted in favor of reducing contributions to the self-described “adventurous and proactive funding body” – a move that promptly elicited the aforesaid criticism. PRS for Music swiftly addressed the controversy in a statement, though, emphasizing that it had donated a total of “close to £40 million” to the organization to date.

“The donations from PRS for Music are funded through income generated separately from the royalties paid out to our members,” higher-ups explained of the cutback, referring mainly to interest from as-yet-undistributed royalties. “This income has declined significantly over recent years, not least because of historically low interest rates. As such, the difficult decision was made by the Members’ Council to reduce our donations to reflect the funds available for this income at this time.”

Under the originally proposed contribution framework, PRS communicated that it would put up “at least £1 million annually from 2024” for the Foundation’s team members, besides continuing to “subsidise their operational costs and support them in every way possible to raise funding from other sources.”

Now, almost eight months after PRS for Music explained its donation decision via a formal release, it’s hammered out a new agreement that’s seemingly satisfactory for both sides, as initially mentioned.

“With £2.5m already committed for this year,” reads an announcement message published by the parties today, “the new agreement will increase year-on-year funding which can be allocated to PRS Foundation from 2024, while also putting in place new measures to ensure its future financial security.”

Though the agreement hasn’t been published in its entirety, the “new funding model” purportedly resulted in part from rising interest rates, and the precise sum transferred from PRS for Music to the Foundation will be “determined annually, with the maximum funding which can [be] made available growing year-on-year,” once again.

“Another key component of the new deal is that 10% of the funding provided by PRS for Music will be used to strengthen the Foundation’s reserves,” the entities wrote. “The core donation from PRS for Music enables PRS Foundation to raise between £1.5m-£2m each year from other sources in order to reach more music creators and to support more grantees.”

Addressing the development in a statement, PRS for Music’s CEO, Andrea Czapary Martin, said: “Over the last year we have worked very closely with them and representatives from across the industry to identify future funding models which provide both sustainability and growth, whilst maintaining the core principle of not arbitrarily deducting any such funding from royalties otherwise payable to writers or publishers.

“The changes in interest rates over the last year have undoubtedly aided these considerations, but the objective was always to secure a solution which protects the Foundation in the long term,” finished the nearly four-year PRS head, whose organization has bankrolled the creation of a metadata-powered “online portal.”