18 Pages OTT Release Date: 18 Pages to stream on Aha and Netflix from January 27


18 Pages is a Telugu movie released on 23 December 2022. The film received positive reviews from critics with a runtime of 137 minutes. It was made on a budget of Rs. 160 million and around Rs. 250 million. It went into production way back in December 2020. The film will stream digitally exactly one month after its theatrical release. Its OTT release date has been finalized. Read on to know on which platforms you can stream the movie.

18 Page OTT release date: Where and when to watch it digitally

The OTT rights of the film have been acquired by not one but two popular streaming platforms. 18 Pages will be available on Aha and Netflix for streaming purposes. As per the reports, the OTT release date of the film is January 27, 2023 on both the platforms. However, Netflix and Aha are yet to officially announce the streaming date.

The 18-page theatrical trailer surfaced on YouTube a month back. Geeta Arts shared it on the platform. The trailer has been viewed over 12M times. The first part of the trailer gives a warm feel, and the next part shows how complicated and crazy love can be. 18 Pages started in October 2020 in the city of Hyderabad. Filming was completed on 23 October 2022.

Sukumar has written this romantic comedy. Palnati Surya Pratap is the director of 18 Pages. Bunny Vas is the producer of the film, and it is made under the banner of GA2 Pictures and Sukumar Writings. The film stars Nikhil Siddharth, Anupama Parameswaran, Dinesh Tej, Ajay, Sarayu Roy, Raj Thirandasu, Mounika Reddy, Goldie Nissi, Brahmaji and Posani Krishna Murali. The Telugu feature film is presented by Allu Aravind. 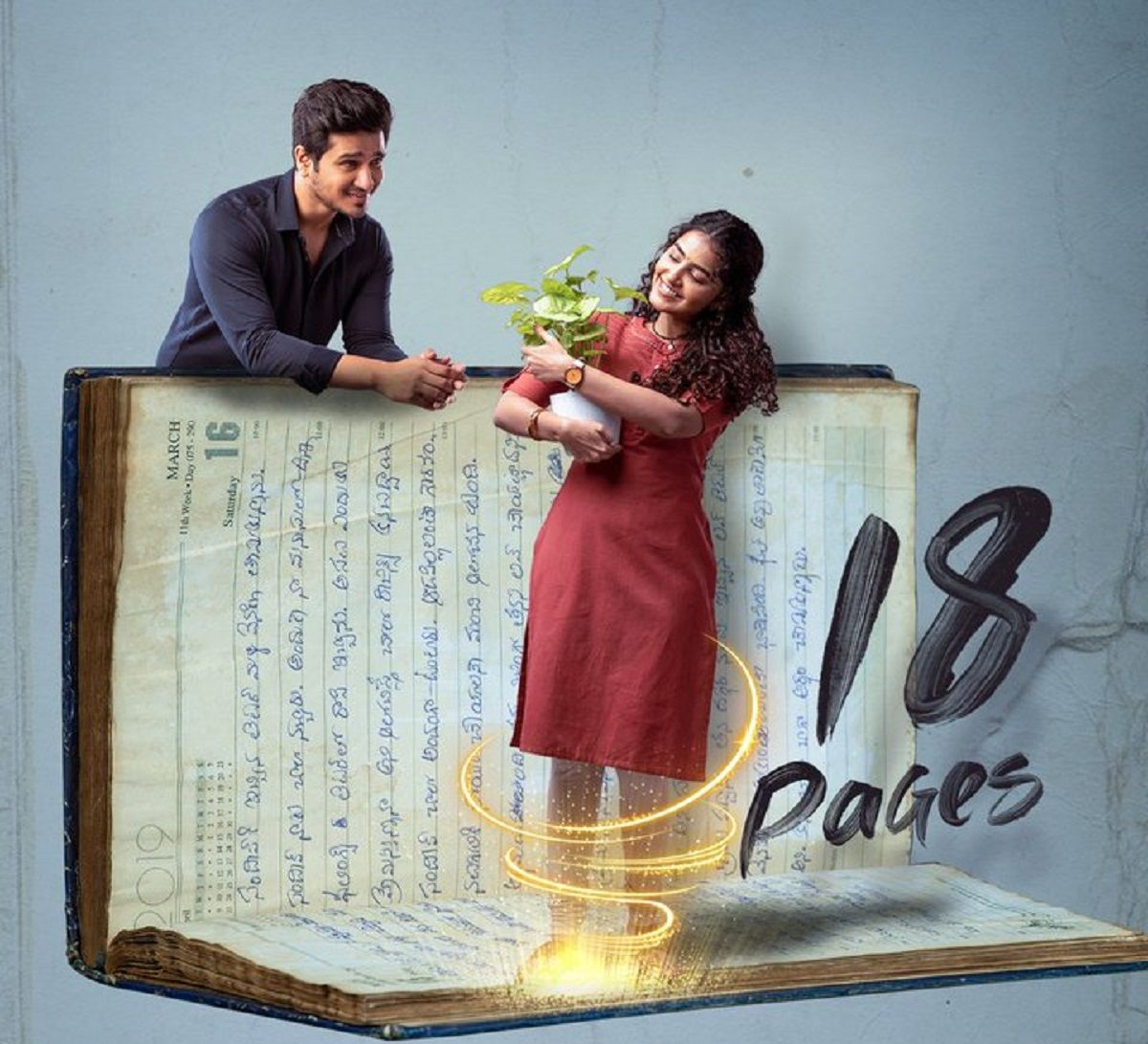 The 18-page story revolves around Sidhu (Nikhil Siddharth) and Nandini (Anupama Parameswaran). Nandini is suffering from short term memory loss. To keep track of everything, she keeps a diary. She loses the diary, and it is found by Sidhu. He gets drawn towards her after reading the diary. He sets out to find her. The crux of the story lies in the 18 pages of the diary and whether Sidhu and Nandini actually meet or not.