Move over, Hallmark, E! is coming for your made-for-TV rom-com crown this winter. On Jan. 15, the cable channel announced it will be rolling out three new romantic comedy movies featuring all of the tropes fans of the genre love (small towns! royals! accidental marriages!), but with an added dash of spice thrown in for good measure. The movies, which will begin airing on Feb. 19, are just the start of the channel’s rom-com efforts. According to a press release, three more swoonworthy films will premiere later this year.

In addition to sharing details about the upcoming movies, E! also released a trailer touting the three films — and seemingly throwing a little shade at Hallmark. “We all love rom-coms where the big-city girl finds love in a small town, but are you thirsting for more?” a voiceover asks before cutting to lots of shirtless scenes and candid sex talk.

The first movie that’s set to add some heat to the tried-and-true Hallmark formula is “Why Can’t My Life Be a Rom-Com?” which will premiere Feb. 19 at 9 p.m. on E!. Per the official synopsis, the comedy follows Eliza, who decides to follow the advice she finds in a 50-year-old self-help book when she ends up both single and without a job. She and her best friend, Sofie, head to the Hamptons where they put the book’s tips to the test. Much to their surprise, the book works, and Eliza ends up in the middle of a love triangle with a handsome doctor and a towel boy. The movie stars Em Haine, Cecilia Deacon, Wern Lee, Markian Tarasiuk, Aren Buchholz, and Roraigh Falkner.

The following Sunday (Feb. 26 at 9 p.m.), E! will present “Royal Rendezvous,” starring Isabella Gomez, Ruairi O’Connor, and Ronan Raftery. This rom-com is for all of the royal fans out there as it focuses on an East LA chef who heads to Ireland to cook a banquet for a lord who wants to convince his grandmother not to sell their ancestral home. As you can likely guess, the chef and the lord of the manor quickly find themselves falling for each other.

Finally, on March 5, at 9 p.m., “Married by Mistake,” starring “Agents of S.H.I.E.L.D.” actor Chloe Bennet, will serve up some small-town love-story goodness for viewers. In the movie, Riley and her best friend, Nate, end up married in Las Vegas after a drunken night out. The next morning, Nate asks Riley to move to his small hometown to help him save his family business. But when Riley meets her friend’s hot brother and Nate reconnects with his ex, their charade becomes complicated fast.

Check out the posters for all three movies below. 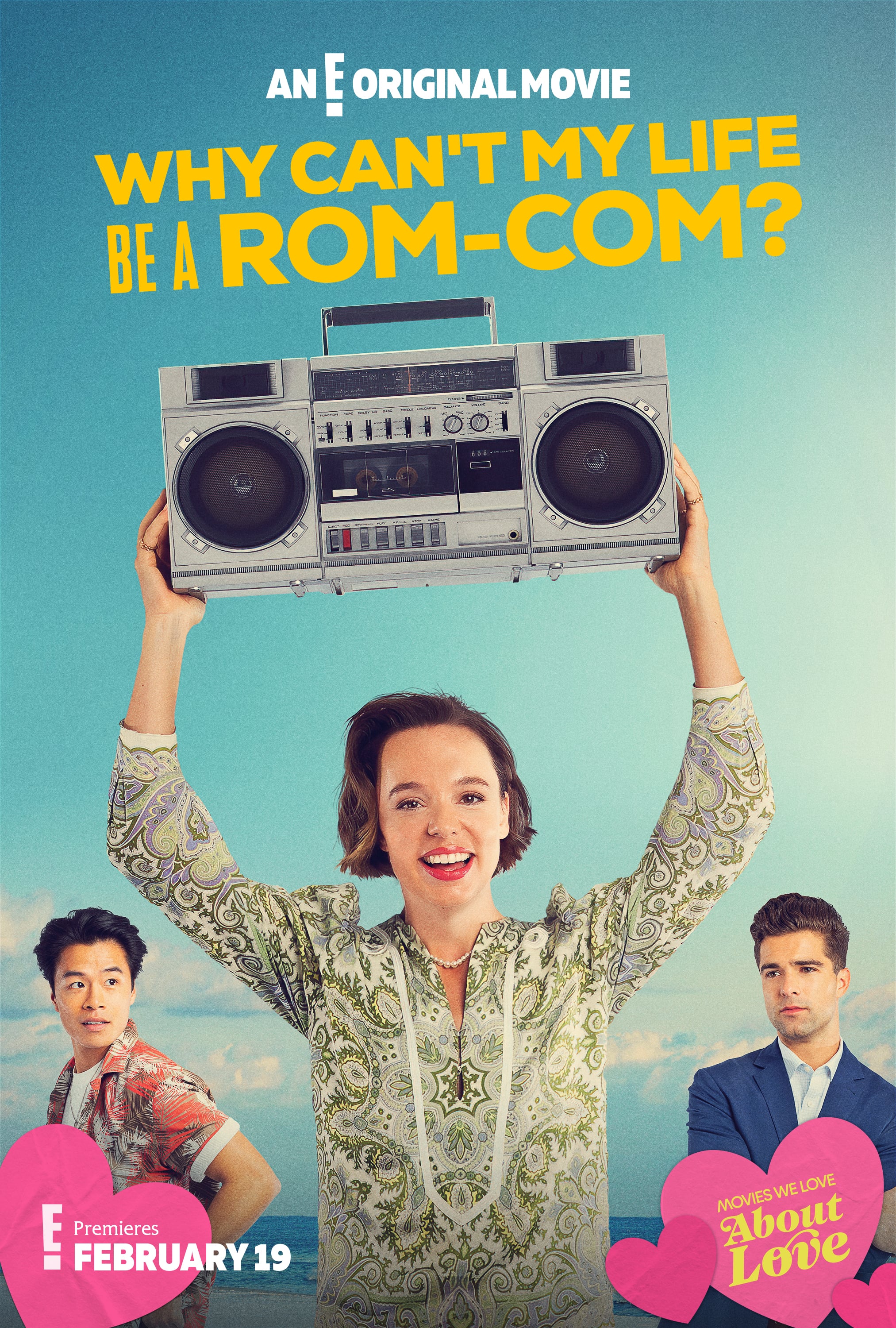 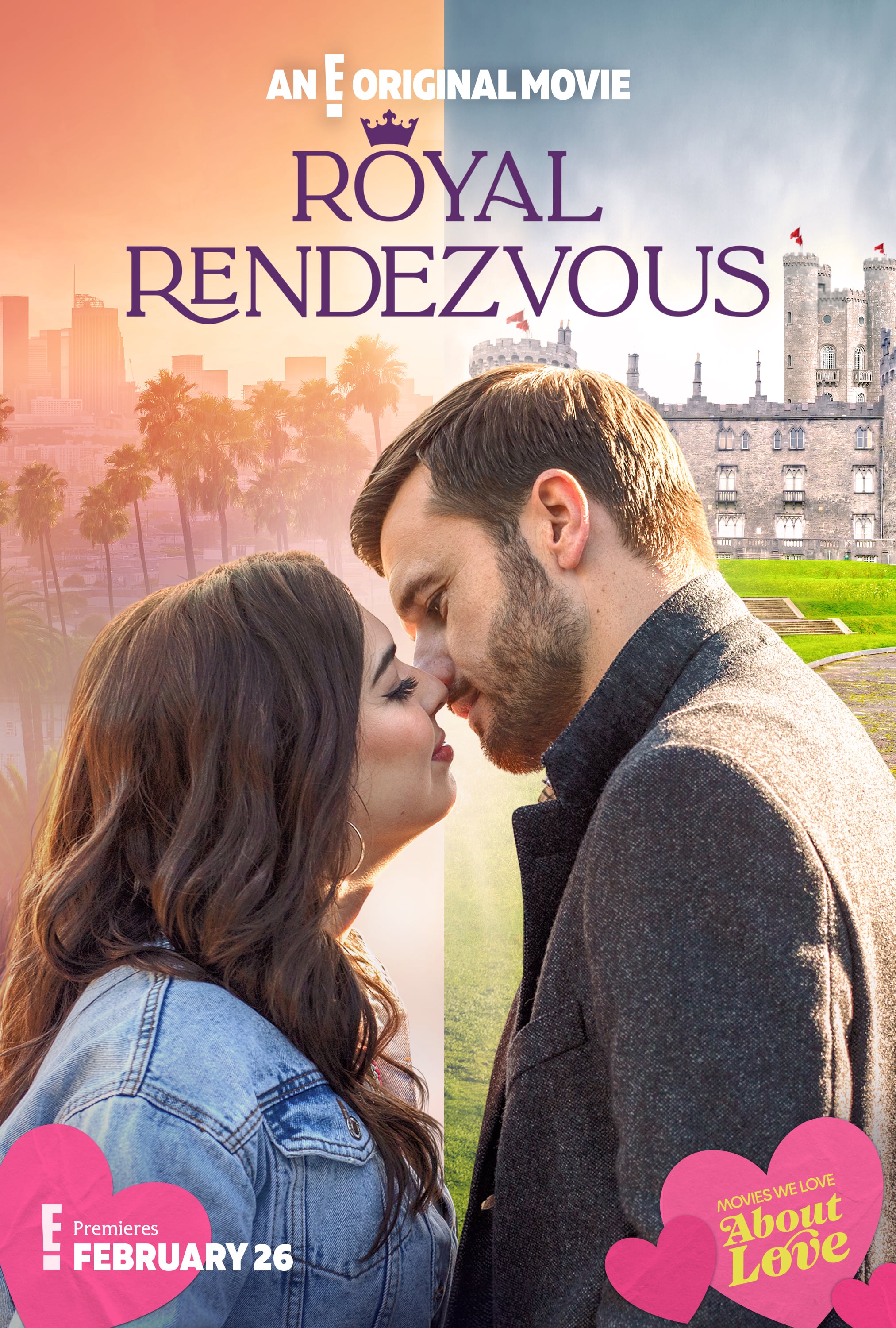 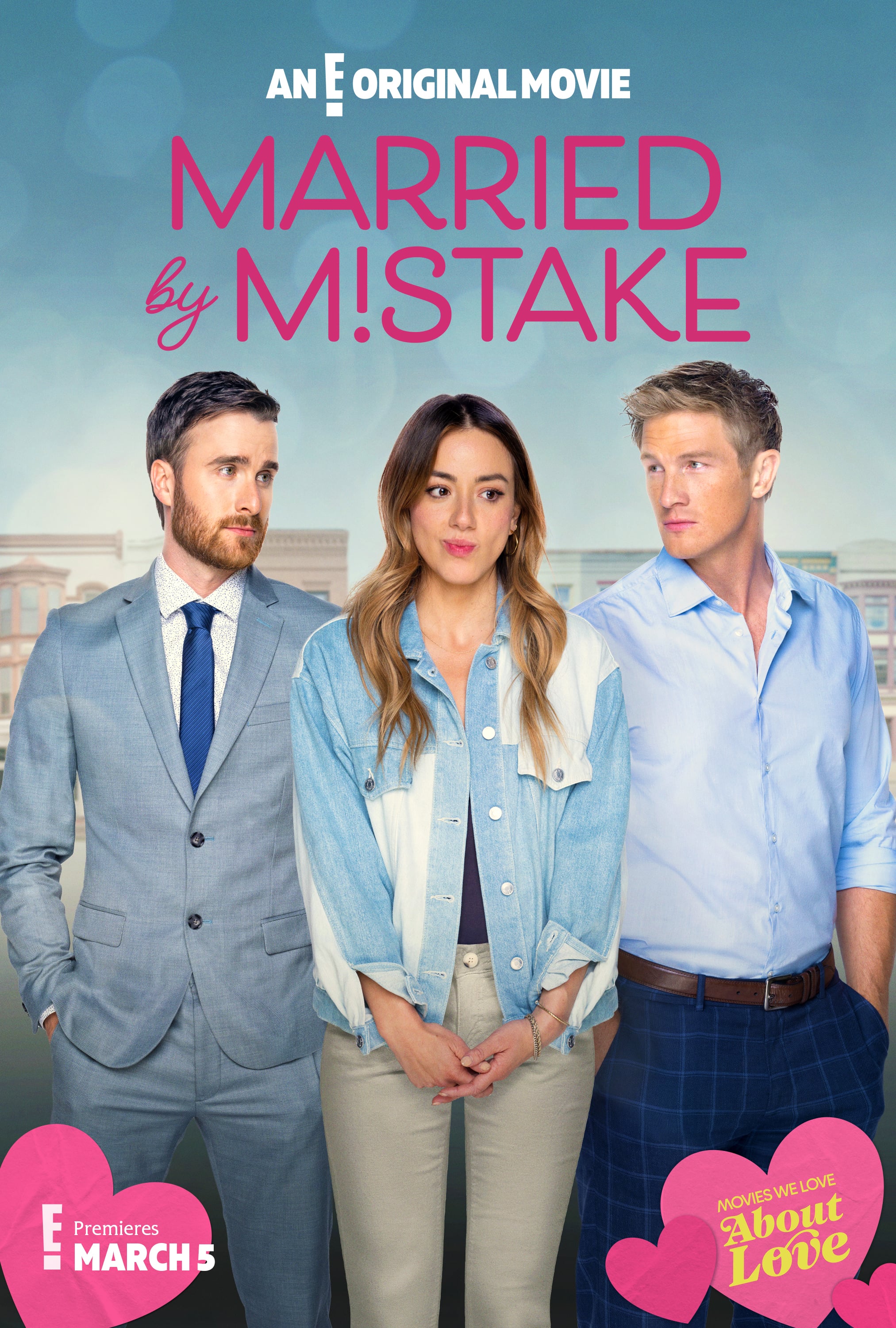